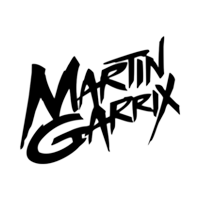 The first event of Skull Productions took place in November 2014 and was crowned with absolute success! The decks of Gazi Music Hall hosted the young superstar, the 18 years old producer-phenomenon of EDM, Martin Garrix. More than 5,000 people came to enjoy in person some of his hottest tracks, such as “Animals”, “Wizard”, but also his successful collaborations, such as “Tremor” with Dimitri Vegas & Like Mike.

Among the warm-up acts were our Mossel, Johnny Gerontakis & Velix, who aroused the already excited audience. The Russians Matisse & Sadko were also on decks to close in the most explosive way an already unforgettable night.